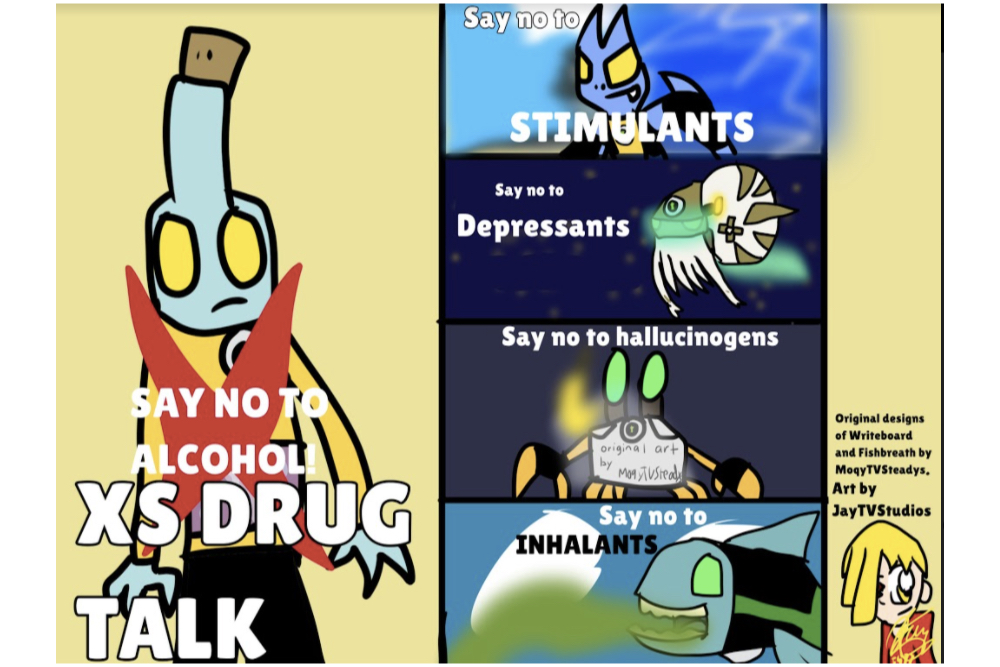 Drugs. They are usually overlooked in how harsh they are, and are simply known as “bad.” However, there is much more to that, as we learned in the batch talk we had last November 27.

The talk was hosted by the HS Guidance Department in coordination with our guest speaker, Trixia Anne Co, MA, RPm, a local government consultant for the San Juan City Anti-Drug Abuse Council. She has a Masters degree in Counseling Psychology, and has even earned a University Publications Award! During her talk, she discussed the different types of drugs, so that we could be more informed about their harmful effects.

We learned that there are four different types of drugs. The first one is Stimulants, and the key word here is “rush.” They increase energy for a short amount of time. However, they are incredibly addictive. It’s very difficult to stop using these substances when one gets addicted to it. Examples are meth, cocaine and cannabis.

The second one is Depressants, and the key word is slow. It creates feelings of relaxation, tiredness and euphoria. They are the most addictive and pose a high threat of overdose. Examples are alcohol, barbiturates and heroin.

The third one is Hallucinogens, the key word here being trip. It alters the perception of reality, often causing hallucinations, and making people act strange. These drugs are very potent and have unpredictable side effects. Examples include LSD, PCP and shrooms.

The fourth and final one is Inhalants, the key word being high. It is not meant to be ingested but to be inhaled. They are less addictive but cause health problems. Examples include the scent of gasoline, permanent markers and nail polish remover.

Next, we learned about the short and long term effects of substance use. It starts with some dental problems, dry mouth and a lack of appetite, and possibly diseases in the respiratory, stomach or kidney areas. However, it gets much worse than that as  it causes mental health disorders, hallucinations, heart diseases, skin damage, and a lot more. This should prove that use of substance is bad.

But what causes people to use substances?

A biological reason why one uses drugs is because of heredity. If a mother or father is a drug addict, or if the mother uses drugs while pregnant, it could possibly affect the baby.

Psychological reasons are more common sadness or grief is one of the main causes of drug use, but beliefs and upbringing are also factors. Social reasons such as stress from school, poverty or disapproval of peers can cause people to break.

But no matter what we are all going through, we must never turn to drugs because it can hurt us and others around us too. We should never use drugs and tell people who are using drugs to stop using. Never accept a drug, even from a closest friend or comrade. Always say NO to drugs.