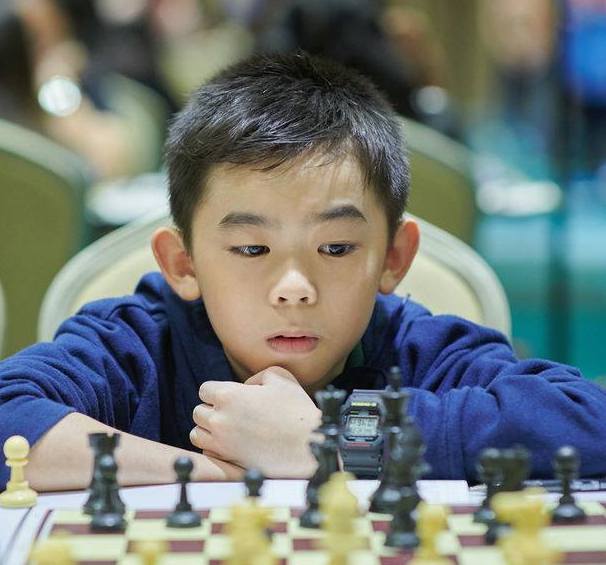 A grueling 11-round grand finals, each of the 12 finalists went through two rounds of qualification tournaments — a selection tournament by region (North Luzon, South Luzon, Visayas, Mindanao), and a semi finals. The top 12 players advanced to the grand finals.

The grand finals was played in a round robin, standard chess format. FIDE hybrid chess tournament rules were used. Each player is required to play under the supervision of an arbiter who is physically present in the same venue as the player.

Mentored by Xavier Varsity Coach IA Rolando Yutuc and a host of other nationally and internationally renowned chess personalities, Ivan also qualified to the grand finals of the Under-16 division where he placed sixth among older boys. A week earlier, Ivan took second place in the National Youth and Schools Under-13 Boys tournament. He may play for the country in the next Asian Youth and Schools Tournament.

“Beyond Borders” Pioneers Student-led Events in the HyfleXS Setup