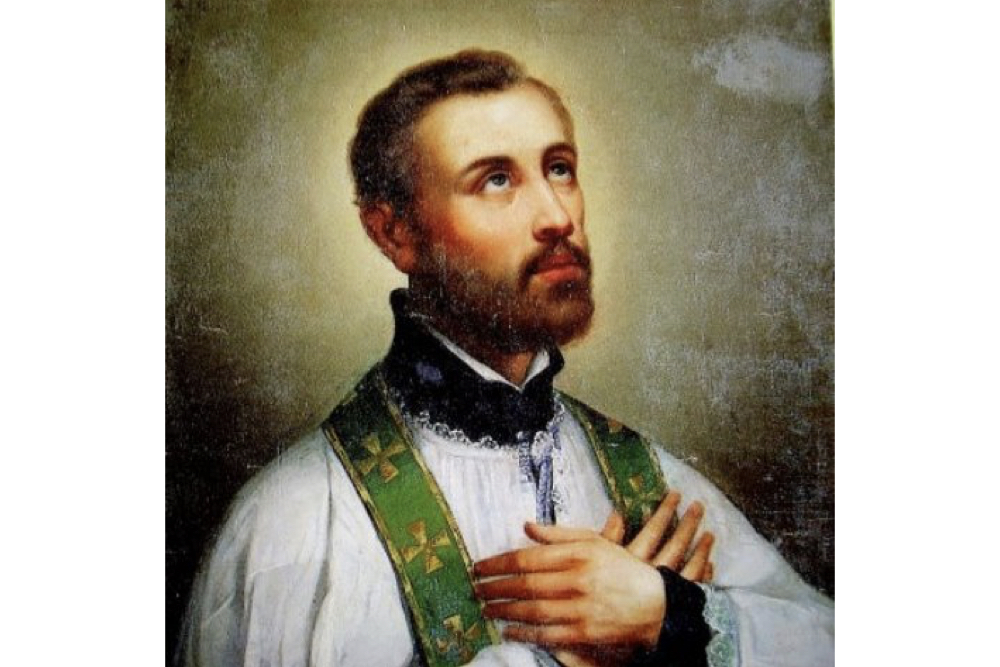 (This homily was delivered by Fr. Ruben JR Orbeta, SJ during the Anticipated Celebration of the Feast of Saint Francis Xavier for Jesuits and friends at Xavier School San Juan on December 1, 2019.)

But today, we also honor Saint Francis Xavier. The Second Vatican Council makes clear to us the relevance of the celebration of the Saints. Sacrosanctum Concilium 104 beautifully explains that the celebration of the saints is the proclamation of the Paschal Mystery of Christ achieved in the Saints, they who have suffered and have been glorified with Christ. In honoring the saints, the Church proposes them to the faithful as examples of following Christ. So, this evening, as we begin another liturgical year, we have St. Francis Xavier as our companion in celebrating Advent. He is with us as we prepare for the coming of the Lord.

How do we prepare for the coming of the Lord? The second reading for the First Sunday of Advent, from the Letter of St. Paul to the Romans Chapter 13, beautifully states how. St. Paul exhorts the Romans to “throw off the works of darkness and to put on the armor of light” which ultimately points to “putting on the Lord Jesus Christ.” How do we prepare for the Lord’s coming? Simple. As St. Paul says, to “put on the Lord Jesus Christ.” This simply means to live like Christ – to think, speak, act, and ultimately to love like Christ. If we look at St. Francis Xavier, he shows us one way of doing that.

Ignatius initially sent Nicholas Bobadilla and Simao Rodrigues to India at the behest of the King of Portugal, but Bobadilla got sick and this prompted Ignatius to send Xavier instead. Xavier accepted the mission and went to India – “to be all things to all men.”
Xavier interacted with the poor and lowly in India but he shifted gears in Japan. He dressed handsomely and presented himself as the representative of the Kingdom of Portugal to the nobles in Japan. This he did to win over the nobles and so be able to do his mission in the place – “to be all things to all men.”
Xavier was not fluent in the Japanese language, but despite this, he tried his best even if it meant a simple reading of a translation of the catechism to the Japanese people – “being all things to all men.”

These simply point to Xavier doing the things that he had to do – “being all things to all men… to at least save some” – to bring Christ’s presence to others.

My dear sisters and brothers, I think that is the challenge and the message of Xavier for us today as we honor him and as we begin another liturgical year with the Season of Advent. To wait for the Lord’s coming by doing the work of the Lord – “to be all things to all men.” This ultimately means to bring Christ’s presence to others.