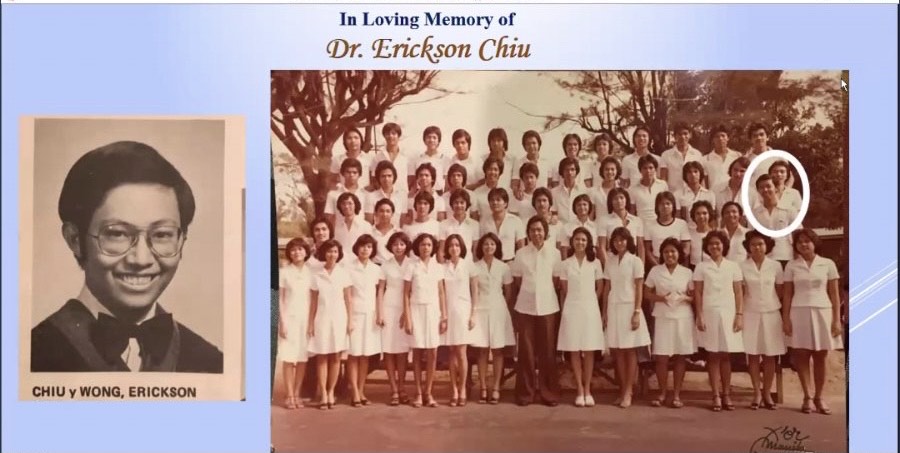 Fr Aristotle Dy, SJ, School President, presided over the 9th Day Novena Mass for the repose of the soul of Dr Erickson Chiu, XS ’75, on September 8, 2021, 8:30pm Manila time. The schedule accommodated batchmates who are based abroad. 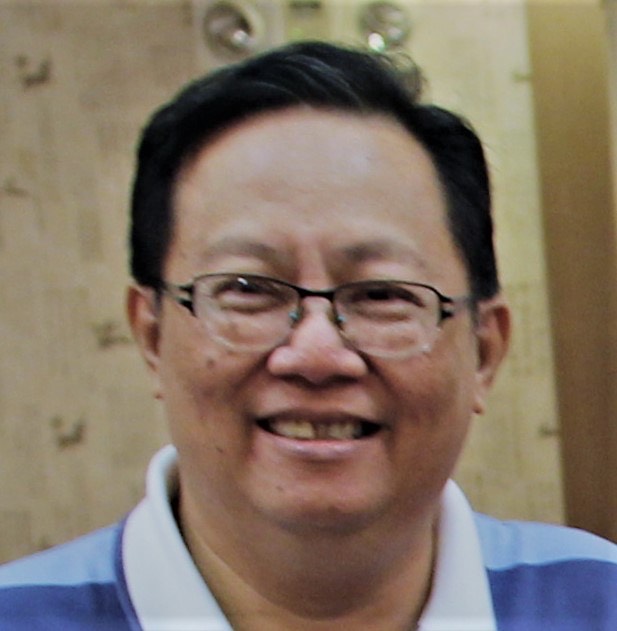 Below are testimonials from Dr Chiu’s close friends.

Erickson and I were batchmates in Xavier and classmates for all four years of high school. It wasn’t until these last ten years that we were able to reconnect and get closer. From the conversations we’ve shared, these are some interesting tidbits I’ve learned about Erick.

Dr Erickson Chiu (+) was an unselfish doctor who served the poor. He was always busy. In the few times that he would join our regular breakfast group, he would always leave early to attend to the needs of his patients. This was not financially rewarding but he carried on. His patients were mostly his poor neighbors who can hardly pay him and they had no one to turn to when they are sick.

He was already a very caring doctor when he started. After graduation from UST Med School, he was assigned to Negros for his rural requirement. While there, he treated everyone, ordinary barrio folks, constabulary soldiers, and even NPA rebels. He would be roused from his sleep by constant tapping on his window. He would take lengthy hikes up the mountains to treat his discrete new group of patients, the sick and wounded rebels.

Over time, the NPA tried to recruit him because a medical doctor would be extremely useful in their struggle. They did not even bother to indoctrinate him with Maoist manifesto. Instead, they did something more subtle. They tried to marry Doc Erick to one of their pretty Amazonas. According to Doc, the “marriage” was never consummated. Like most people, my mouth dropped open in disbelief. Doc Erick was very consistent. He never changed his story. And sadly, we will never hear more about his Rumble in the Jungle.

Nominations for the 2021 Xavier-Kuangchi Award for Exemplary Alumni