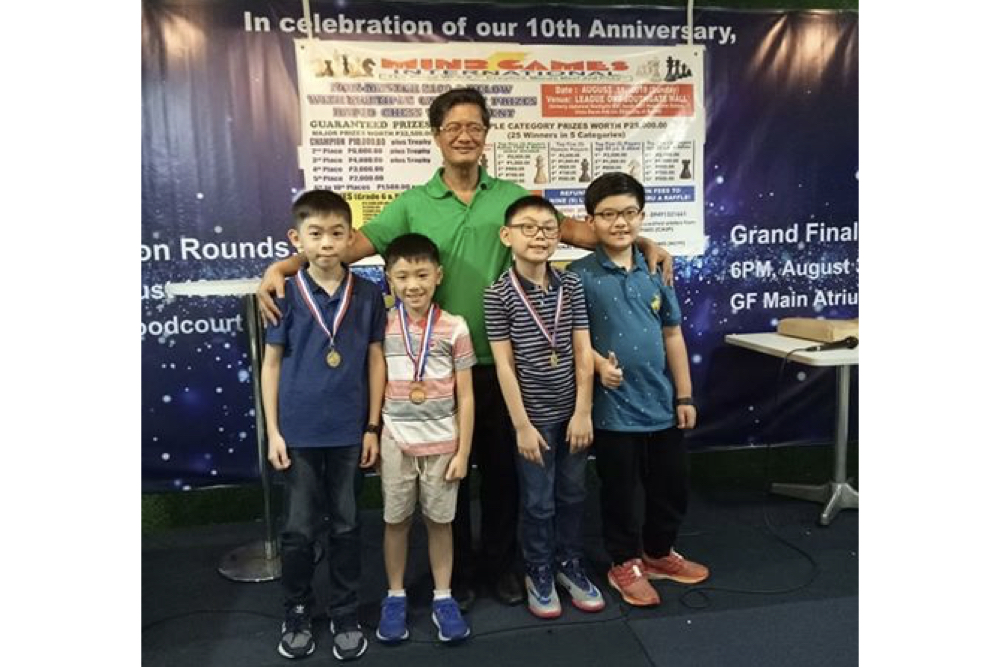 Recently, several young Xaverians have been busy honing their skills in competitive chess and have emerged successful in various national competitions.

On August 11, 2019, three Xaverians were victorious in the Mind Games International Kiddies Grade 6 and Under Rapid Chess Tournament sanctioned by the National Chess Federation of the Philippines (NCPF), held at League One Southgate Mall. These outstanding students are (feature photo): 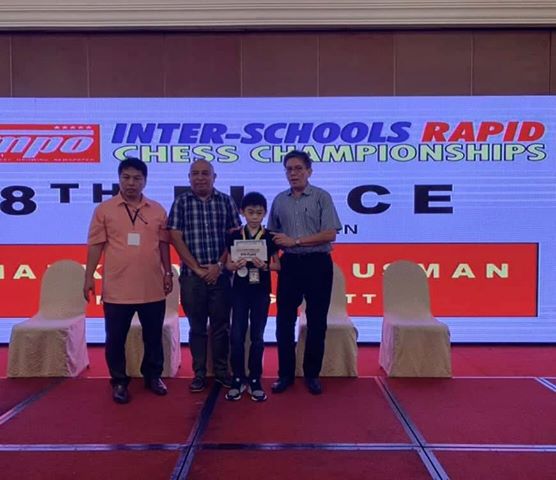 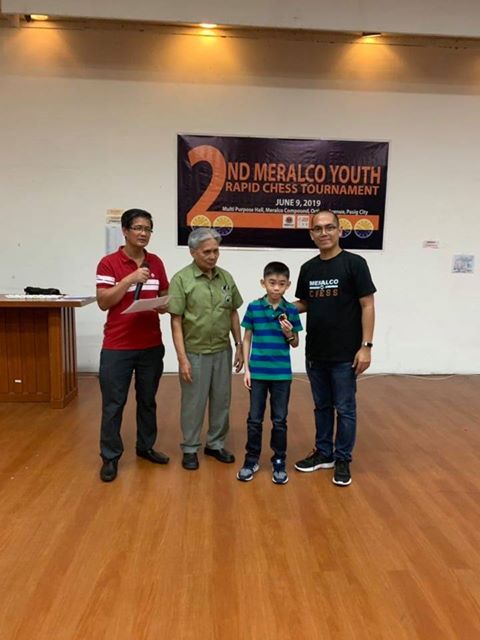 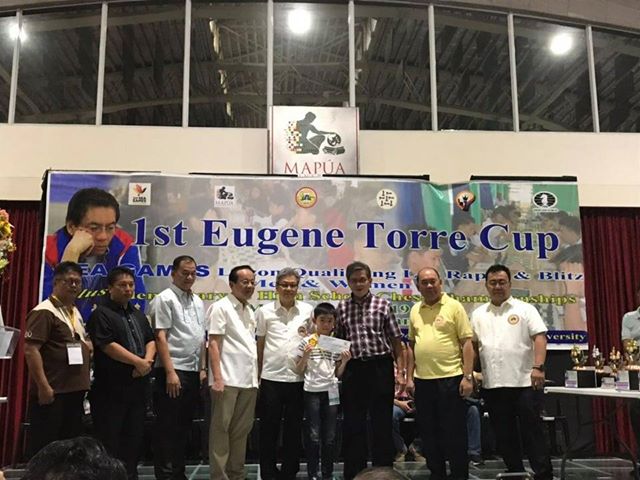 Xavier School  commends these young Xaverians who, at an early stage in their lives, have already started to exemplify Magis.