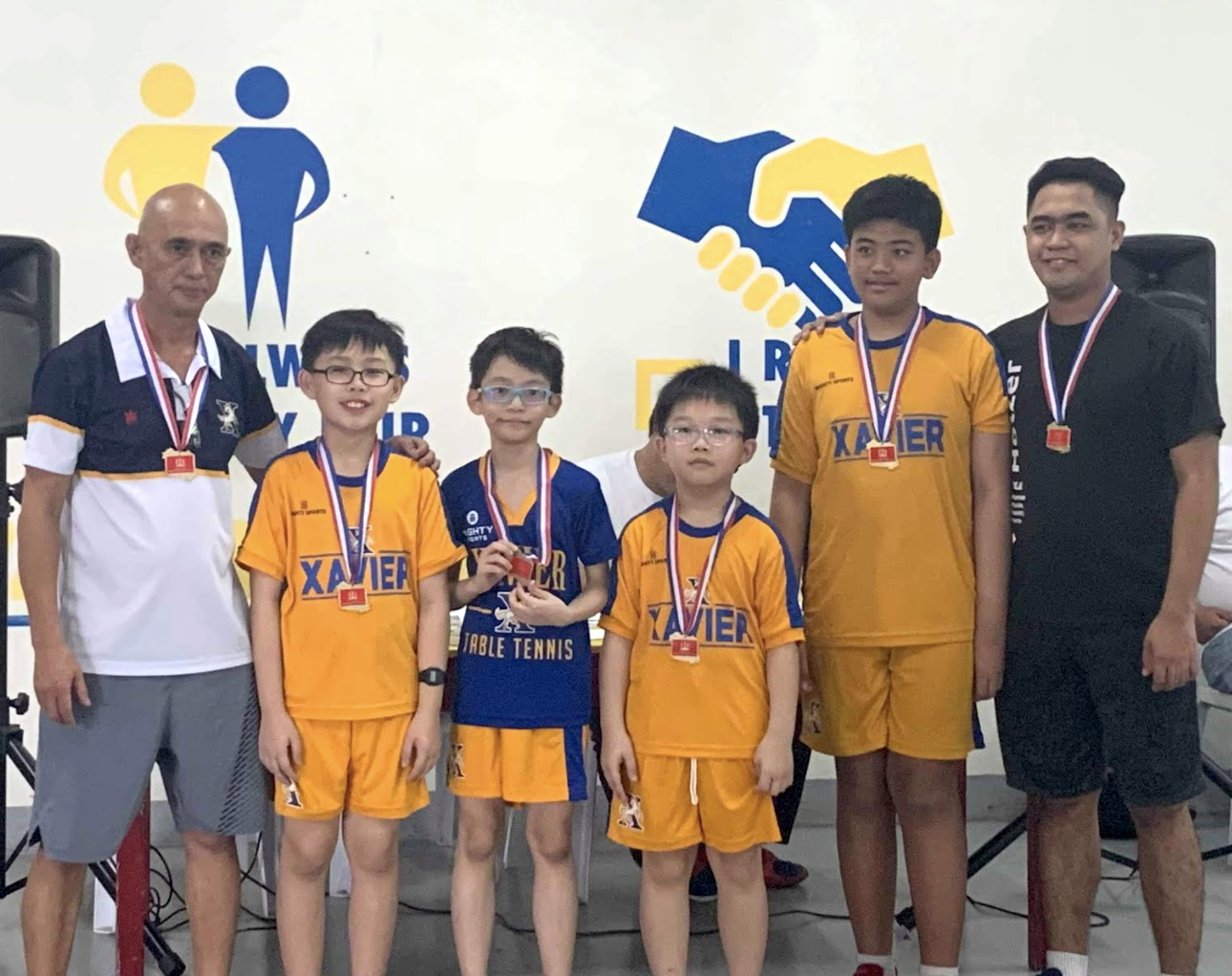 Not to be outdone, the GS Team composed of Hawke Mason Tan (6E), and Jeff Andrei Pua (6A), finished third in the Elementary School Division Team Event. 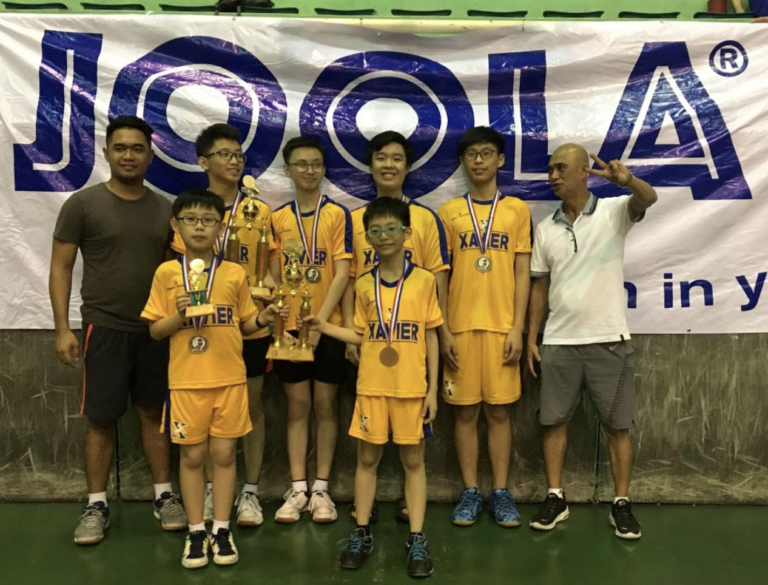